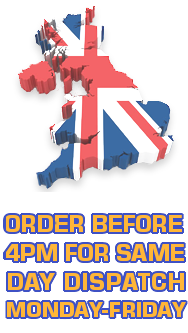 Advice is to start off with a Radiomaster model - TX16S or Zorro. Do a couple of weeks of simulator training. Then consider a Mobula6 or Emax Tinyhawk as it will save you quite alot of money in repairs on bigger quads by being more proficient at flying. Then a self build - 4" or 5", probably 6S.

ESCS
4in1 - T-Motor,  Skystars and Hobbywing are all good brands. Avoid the cheaper brands as they will give you nothing but trouble.

Flight Controllers
For Fixed Wing - One of the Matek wing products. Matek has some of the best products and support out there. Highly recommended.
For Quads - stick with the Flight Controller included in the stack for beginners. Long term, you might move to Matek. T-motor,Skystars for quality.

Batteries
GNB -Pretty much as good as it gets. Tattu gets a mention too, their R-Lines are good but expensive.

Transmitters
One of the Radiomaster models - TX16S for classic design or Zorro. Probably stick with FrSKY compatibility but ELRS will be the one to go for shortly.